On Sunday, 11 December, Gill rang her first inside triples at Stepney in memory of her Mother, Deena. The method was 1288 Grandsire Triples conducted by Roger Booth.

On Sunday, 4 December, Doug rang his first inside doubles – also at Stepney. The method was 1260 Plain Bob Doubles conducted by Andrew Clarke.

Congratulations to both and thanks to the other members of the bands. Full details at campanophile. 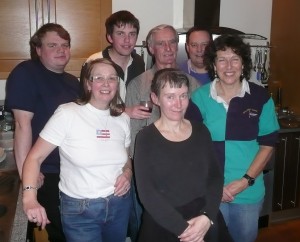 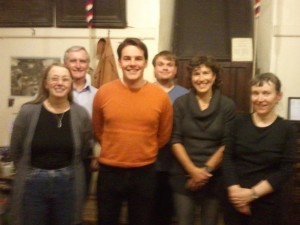