By ringing inside to a quarter of Grandsire Doubles at Isle of Dogs, Andrew Booth has become the 28th person to achieve Level 5 of Learning the Ropes and qualifies for a prize under the ART Awards scheme.

The Association of Ringing Teachers is now moving out of its set up phase. Going forward the focus will be less on delivering ITTS courses and is shifting to supporting the 250+ and growing number of members who have gained Accreditation. Thanks to the generosity of various parties, the inaugural ART Awards will be presented at the Annual Conference at Loughborough Bell-foundry on Saturday 12th March 2016.

One of the Awards is for all those who have achieved Learning the Ropes Level 5, who will be invited to a centrally-organised weekend event: The Learning the Ropes Masterclass. This will be run in the second half of 2016 by a team of hand-picked, top flight ringers and will be designed to provide opportunities that are not normally available locally. Travel and accommodation will be arranged/paid for participants based in the mainland UK.

Andrew thanks all those who have helped him reach this milestone over the last couple of years and with twelve of our other ringers at various stages on the pathway, we hope that they too will qualify for similar awards over the next year or two. We look forward to celebrating their success. 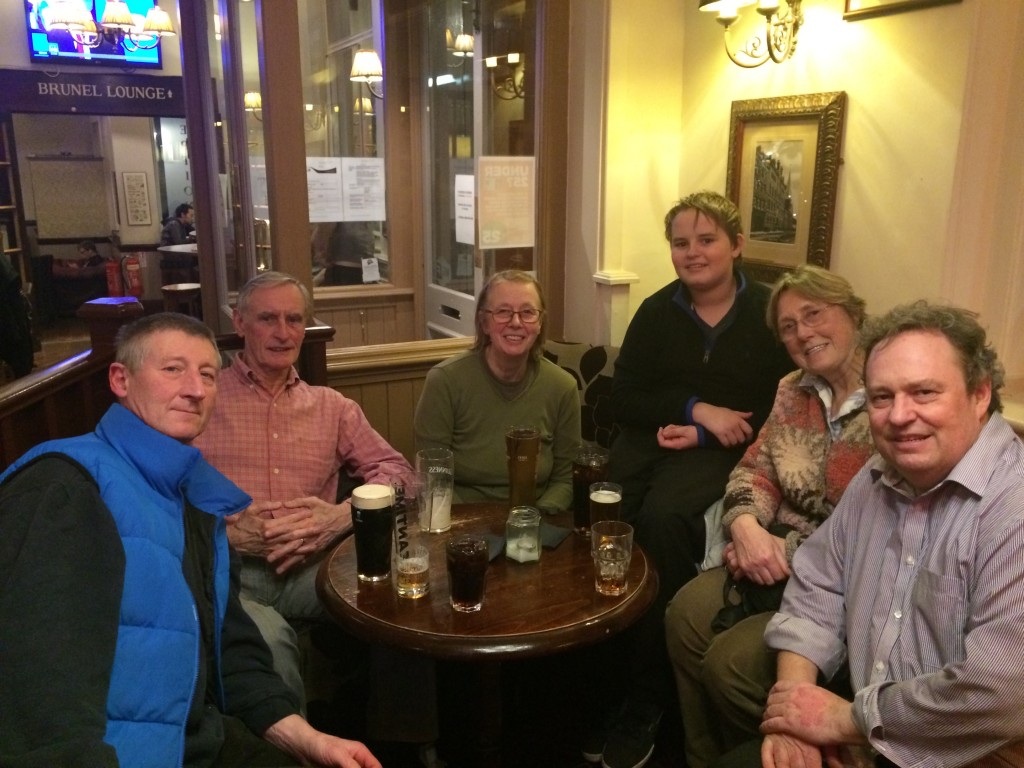