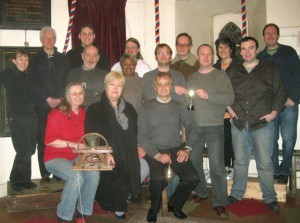 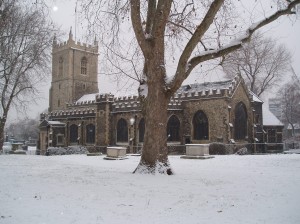 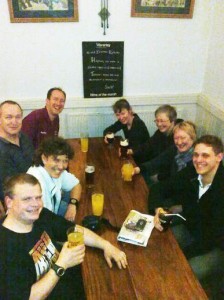 Scott leaves a nice message behind the bar in the Mariners after Thursday night practice (we were hoping for £20). March 25th 2010 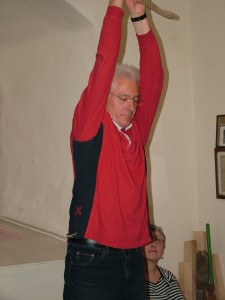