Simon and Janet kindly hosted this year’s party in their Wapping apartment. Despite our best efforts, we barely made a dent in the huge amount of food and so Simon enforced a strict ‘you will take a doggy bag’ on everybody as they left. 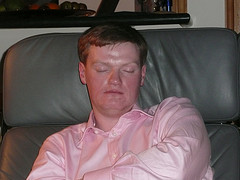 The excitement all got a bit much for Andrew 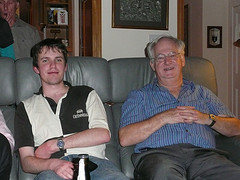 Here are a few pictures courtesy of Morag. 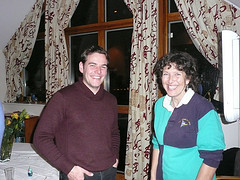 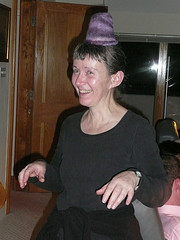 Thanks again to Simon and Janet for their hospitality. 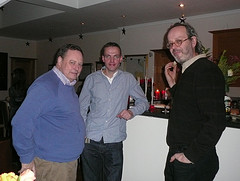 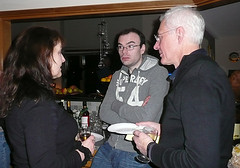 Apologies to those missing from the photo gallery – a full set can be seen at Morag’s Flickr account. 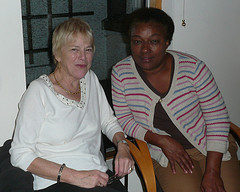